Steinberg just released an iOS App of Cubasis. The iOS version allows exporting projects to Cubase for Windows and Cubase for MacOSX. The GUI looks quite familiar to the desktop version of Cubase and we suppose, for Cubase users this is a real fun tool when being on the road. Via background midi/audio other iOS-Apps can be used as virtual instruments.

All this sounds very appealing and the AppStore price of about 45€ seems fair aswell. The only real downside is Cubasis requires iOS 6.01. And many iPad music-app-users are still having nightmares when thinking about operating system updates. iOS 5 update from iOS 4 for instance broke compatibility to many muzaq apps and hardware devices.

Fingerlab’s drum machine DM1 is available for free at the moment from the AppStore. So grab your copy now. The App requires iOS 6 on the iPhone or iOS 5.1.1 on the iPad. The normal pricetag was 6€ for the iPad version and 2.70€ for the iPhone version. 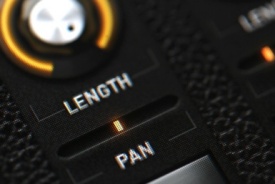 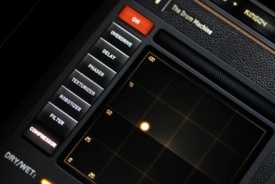 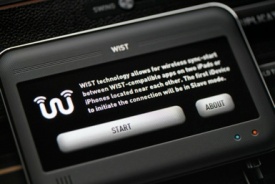 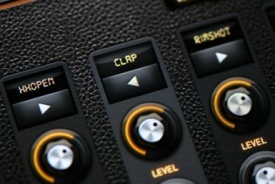 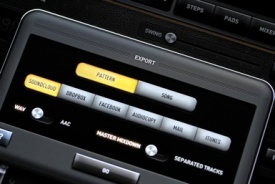 Crashes and system freezes have become an exception nowadays. However, they still do occur. Here we show you two ways of accessing detailed log information on your iOS devices.

1. Finding Logs inside of iOS

This approach does not require a jailbreak. Inside the filesystem you may find logs here:

To make things easy you can just select the whole text and copy it to an email. Et voilà: developers will love you for having helped them…

END_OF_DOCUMENT_TOKEN_TO_BE_REPLACED

Attention iPhone, iPad and iPod-Touch users: Singapore based Arun Thampi found out that the social media App PATH uploads the entire addressbook to the PATH servers without asking the user for permission. You can find more details on Arun’s blog.

If you’re a PATCH user we strongly recommend to update to the latest PATH version, which is being currently supplied via Apple’s Appstore.

As of now you cannot forcibly remove your addressbook data from Path’s servers, but you can nevertheless send an eMail to the Path staff (service@path.com). They will “happily” ;-) help you removing your data from their servers. The main question why Path just does not store hashes instead of whole addressbook entries remains unanswered.

Narayan responded in the WSJ.com interview, that

Well, well, that love is not over. We wonder how far we’re away from the point when Adobe decides to stop developing for the Apple platform? Would Apple even care? Or would they just tell thousands of designers to switch to GIMP?

We hope you don’t mind, we embed the whole WSJ.com interview as Adobe Flash ;-)

According to TheBigBoss.org two tools have appeared on the net:

Both of them are fakes and don’t jailbreak the iPhone, the iPod Touch, nor the iPad, but harm your system and delete iTunes files. Thus leaving you with broken installations.

Berlin based Company Neofonie now presented their latest high-tech gadget called WePad. The We Pad will be cheaper than the iPad. The WePad will be Adobe Flash enabled.

The operating system will be a multitouch adjusted Linux. Software can be installed as widgets. Open Office will be available. It is compatible to

The WePad will be released in two flavors.

The WePad will be released in Germany in July. Pre-Orders can be submitted from April 27th, 2010.

via: Golem.de (german only)…

John Paczkowski of AllThingsDigital mentioned that sources close to Palm told him, Palm’s Plugin-Development Kit will allow easy porting of Apple iPhone games to WebOS. That could also explain how fast Electronic Arts ported “Need for Speed” to WebOS.

» PreCentral.net: Palm to demo porting iPhone games to webOS ‘in a matter of days’ at GDC…
» AllThingsD.com: Palm’s PDK to Allow Easy Porting of iPhone Apps…

GeoHot today posted a photo of a jailbroken iPod Touch running iPhone OS 3.1. He eventually made it. As of now there is no more information available, but it is likely that this is the approach he and the Chronic Dev Team were talking about. 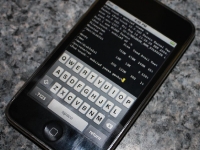