It seems like Microsoft Office is the main topic during the last few days. Office 2008 for Mac is available for trial download, while Office 2007 Ultimate for Windows is available at a special discount to german students and now ArsTechnica.com even got information about the upcoming Office 2010 (Office 14).

According to them Office 2010 will be available as 32bit and as 64bit versions. The beta testing program is rumored to begin in May 2009. Some screenshots have been leaked already.

Screenshots are courtesy of ArsTechnica.com, find more at their place… 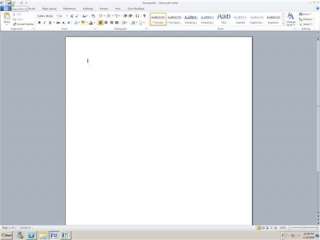 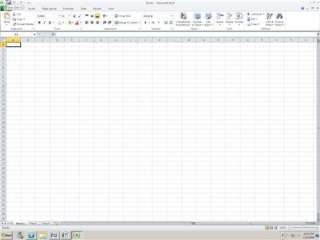 Rockstar Games eventually releases Grand Theft Auto 4 for the PC gaming community. December 2nd, 2008 will be the day when people will raid over gaming stores all over the world. It is for sure that this game will be the megaseller in december as it has proved for the console gamers in may.

In contrast to the console version the PC version requires online activation – but Rockstar learned from the Spore desaster and lets you activate your copy of GTA4 as often as you like and once activated it simply runs, no annoying re-activations required.

As a bonus feature for the PC community Rockstar included a video editor (see video below). Using the video editor you can record and convert videos of your most stunning stunts and actions scenes. Anyway we never missed it when playing the PS3 version.

The video is courtesy of Golem.de…