Since Ableton’s announcement that the Push controller and Ableton Live 9 are gonna be released in Q1/2013 some videos surfaced on the net explaining how to use Push. Pricetag for Push is $599/€499 including Live Intro.

Although Push looks similar to well known Live controllers like AKAI’s APC series or Novation’s LaunchPad, it features certain details, the other controllers don’t have. 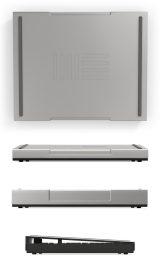 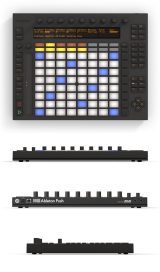 4. Improvising and Playing with Loops